Looker is a business intelligence and big data analytics platform designed to bring better insights and data-driven decisions to every business.

We partnered for their Series A in 2013, through their acquisition by Google in 2019.

Dremio empowers business users to curate all the data they need, from any data source.

We first partnered for their Series A in 2015.

We first partnered for their Series A in 2016. 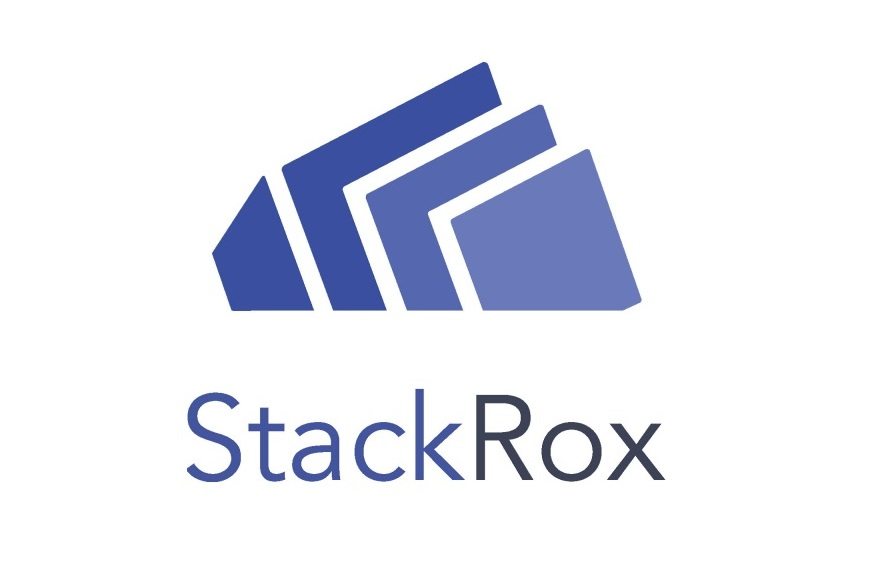 We partnered for their Series B in 2018.

We first partnered for their Series B in 2018.

We partnered for their Series B in 2018. 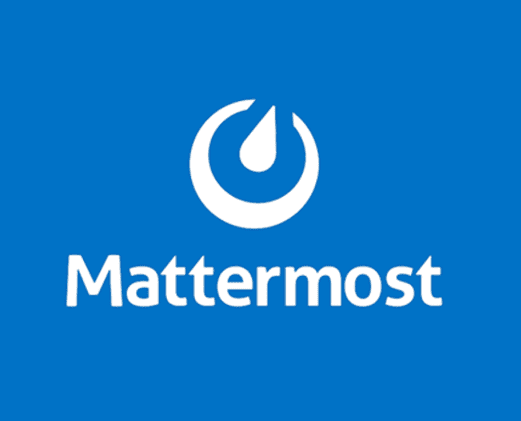 Mattermost’s mission is to make the world safer and more productive by developing and delivering secure, open source collaboration software that is trusted, flexible and offers fast time-to-value.

We first partnered for their Series A in 2018. 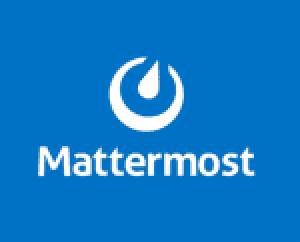 Expensify is a one-click receipt tracking and expense management platform for everyone.

We first partnered for their Series B in 2010.

We first partnered for their Series B in 2011.

Best learning as a founder?

Things are never as good or bad as they seem. Throughout the rollercoaster ride, you have to keep your head, even if all those around you are losing theirs.

My proudest moment as an entrepreneur was…

How do you view your role with portfolio companies?

I think good board members are like product managers. Product managers manage by influence instead of authority. They are there to marshal the available resources around a company or a product to ensure success. Product managers gather as much information as possible and collaborate with all the key stakeholders to make the best possible decisions. That’s my mental model.

If you were to write a book, what would it be about?

I wrote a book about data with Frank Bien, the CEO of Looker. It’s called Winning with Data. That was a lot of fun. If I were to write another one, it would probably be on startup metrics, something I’m really passionate about and already write a lot about at tomtunguz.com. Metrics can provide an incisive lens into a business and also serve as benchmarks for evaluating success.

Opportunity is missed by most people because it is dressed in overalls and looks like work.
- Thomas Edison

How close the city is to some of the most breathtaking outdoor scenery in the world. San Francisco is a combination of fervor for technology and nature.

Why did you choose to be a venture capitalist?

I joined the industry because I was thrilled by the prospect of an unlimited learning curve: Technology changes so quickly. I quickly realized that there was a second and more compelling learning curve: advising people as they experience hyperscale. We all talk about how businesses change incredibly quickly during hyperscale. But we should be talking about how all those individuals who are building the rocketship need to change just as—if not more—quickly. That’s the magical part in the most difficult part.

The best part of my job is when…

A founder blows my mind, which happens all the time. It can happen during a pitch or in a board room or in a one-on-one. But when someone surfaces an idea or perspective that I hadn’t thought about, I love it. I get so invigorated by it, because it underscores how much potential there is everywhere.

One of my favorite books is Wind, Sand and Stars by Antoine de St. Exupéry. Many people know him for The Little Prince but few know about him personally. St. Exupéry flew in the first airmail service in France called Aéropostale. He was also a World War II fighter ace. In the book, he talks about how he and his friends navigated the first airmail routes over the Mediterranean, into the Sahara, across the Atlantic to South America and then across the Andes. Many of those pilots never made it back. The book is poetic because the author intertwines all those adventures with philosophy, and there’s romanticism about a time when journeys in planes with parcels and envelopes was a harrowing affair.

The 4 States of an Engineering Team